GWES was able to attend and be a sponsor for the American Public Works Association Georgia Chapter’s 71st Annual Meeting at the Jekyll Island Convention Center that took place on August 9-12. The meeting started Tuesday, August 9th with a Vendor Expo that showcased new products, technologies, and potential new services. Another highlight from Tuesday was the blood drive that the Georgia Chapter hosted to support local communities. The Certificate of Public Works Management training classes started on Wednesday and went through Friday. GWES was honored for the opportunity to sponsor the Annual Awards Banquet on Wednesday night, where 2022 award winners were recognized. 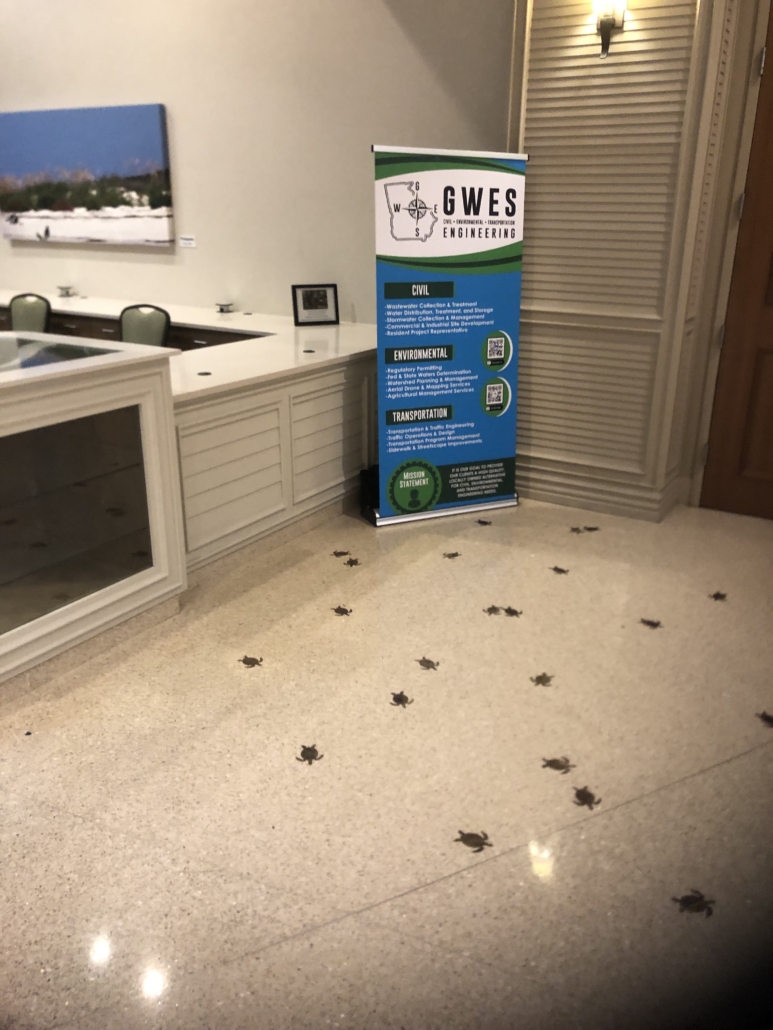 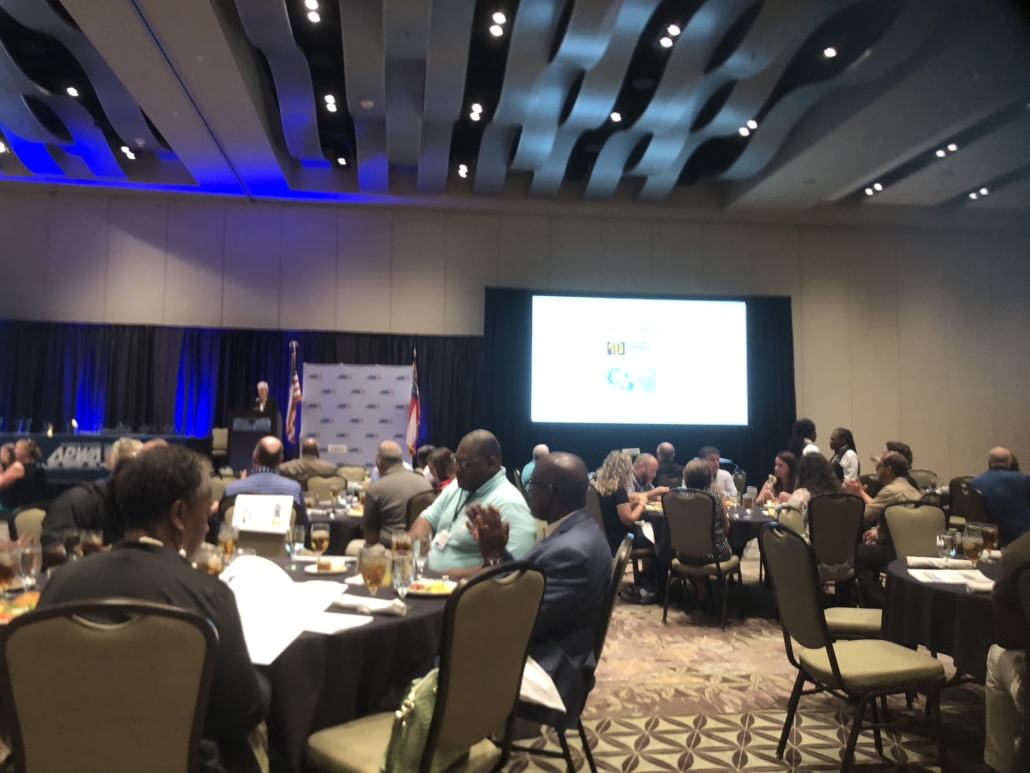 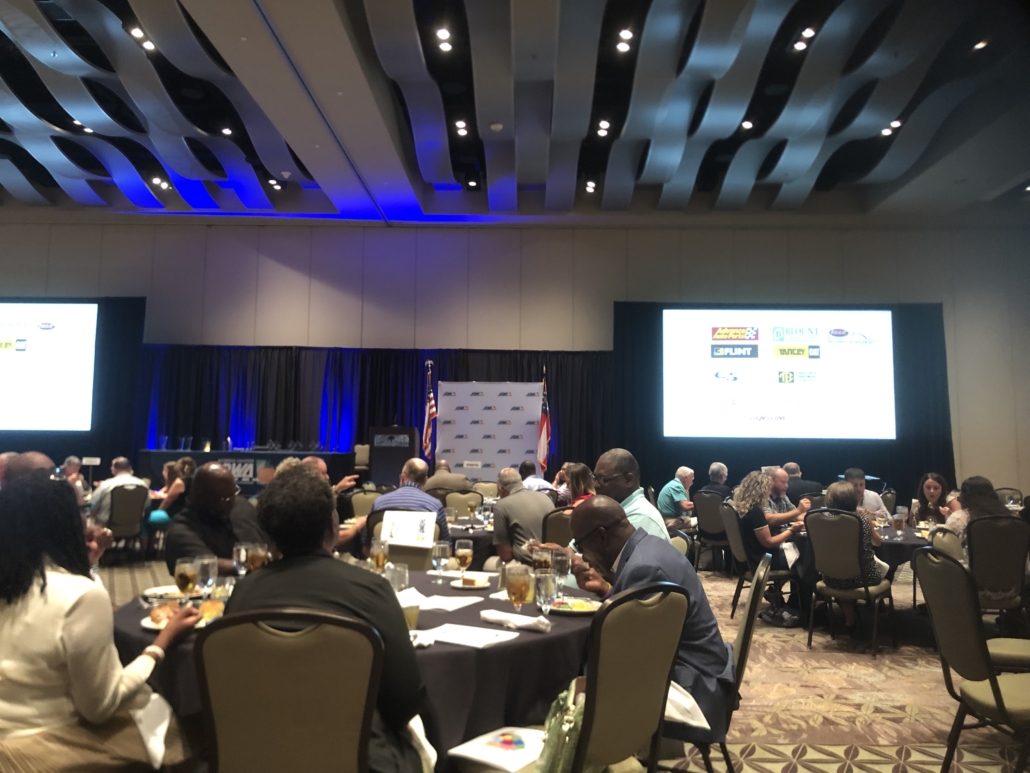 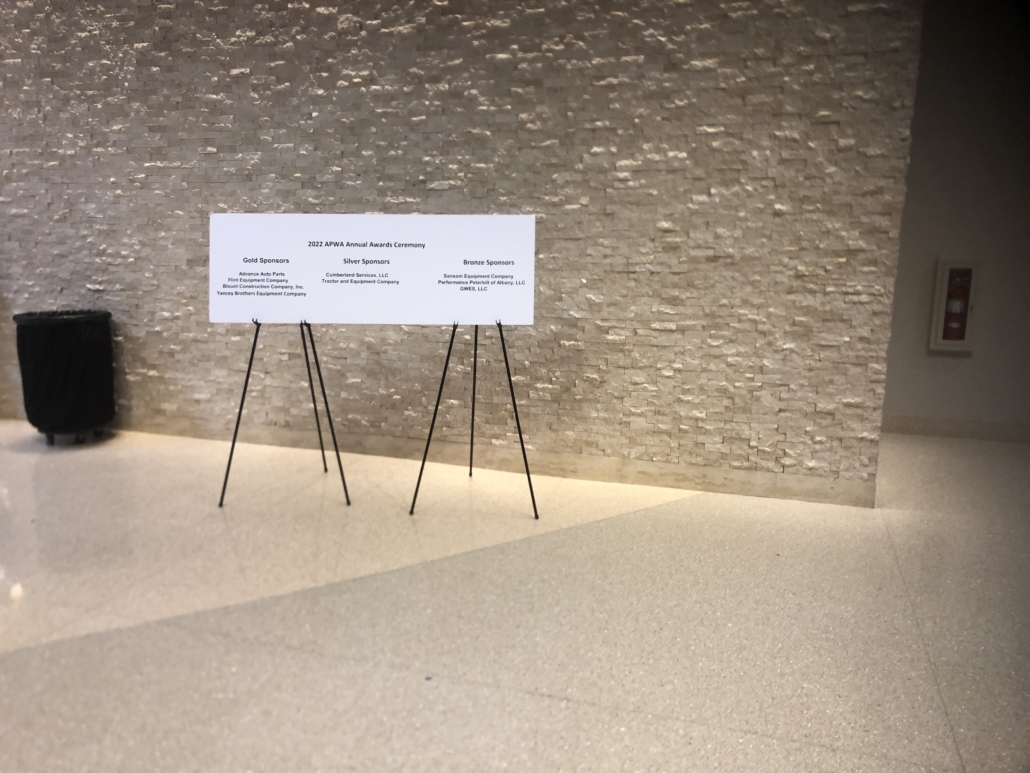 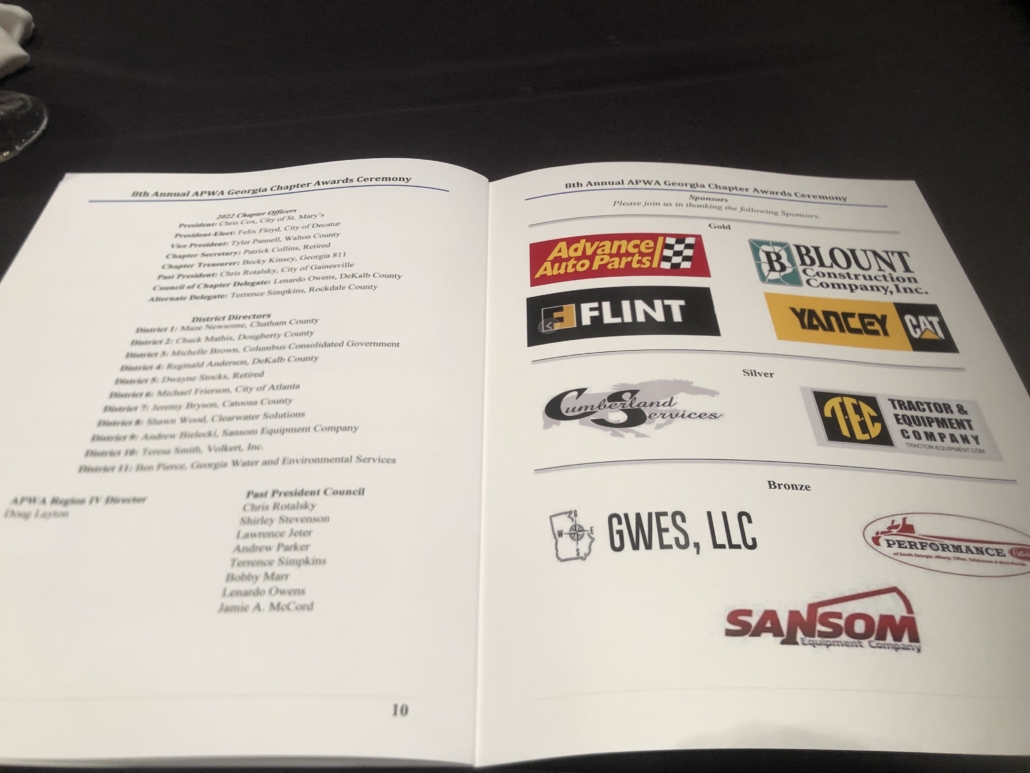